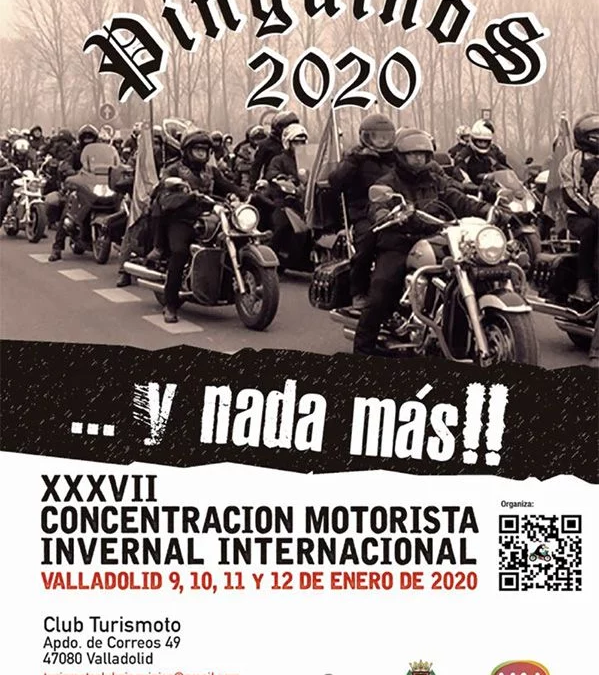 The European project LIFE GySTRA, coordinated by the CARTIF Technology Center, will measure the real emisisons of the motorcycles that participate in this edition of the traditional Pingüinos biker concentration, which wil take place in Valladolid, in the Antigua Hípica Militar, between the 9th and 12th of January.

Pingüinos is one of the most important biker concentrations at European level and for this edition an influx of more than 30,000 participants is expected. Taking advantages of this, CARTIF and OPUS RSE will carry out a campaign to measure emissions remotely from the motorcycles present. For this, the RSD, remote sensing device, developed by the company OPUS RSE will be used, which will be located at the entrance to the camping grounds and at access to the CL610 road by the VA30, respectively. This device is capable of measuring the NO, HC, CO,PM and NO2 emissions of more than 1,000 vehicles per hour.

The objective of this demonstration is none other than to know the state of the emissions of the motorcycles attending the event and see how much it differs from the regulations to be complied with. It should be noted that this initiative has a fully scientific character and there will be no penalty for those vehicles that exceed their emissions.