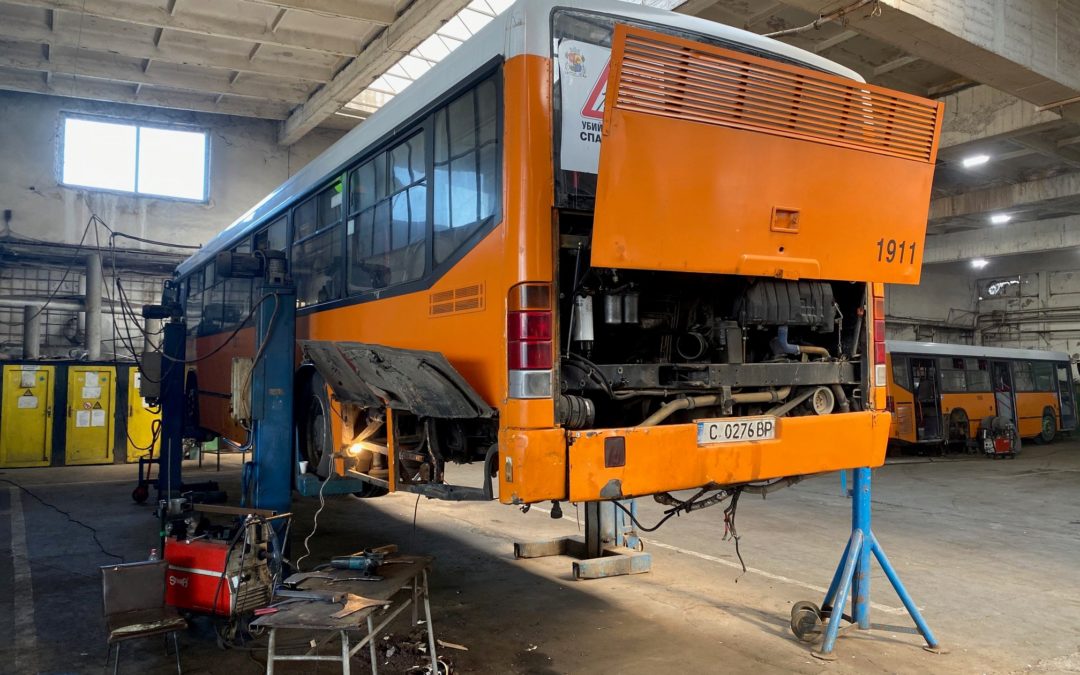 A few months ago, the measurement campaign began in the Bulgarian capital. An RSD+ has been installed to monitor the entire bus fleet. The most polluting vehicles are being repaired.

The first results show that, as with passenger cars, the vast majority of buses exceed their emission limit according to their EURO standard. However, there is a small group of buses that emits considerably above all others, reaching up to x4 times more than average.

The first buses have already been repaired. Specifically, these are two buses manufactured in 2002 under the EURO3 standard. Both buses ride diesel engine.The two vehicles have received engine and other components adjustment:

-Inspection and adjustment of the engine valves.

-Inspection and repair of engine nozzles.

-Inspection and replacement of control nozzle of the engine.

-Checking and replacement of the turbocharger.

-Checking, gluing or replacement of the intercooler.

Additionally, a thorough repair has been put on the engine of one of the buses.

SOFIA DA has contacted one of its bus suppliers to study how to efficiently address the emission problems of its vehicles.